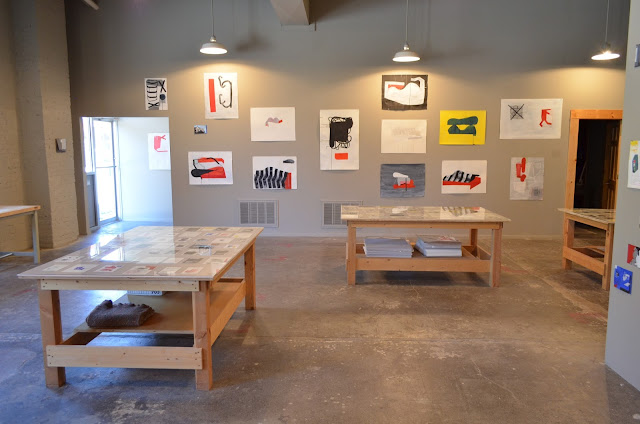 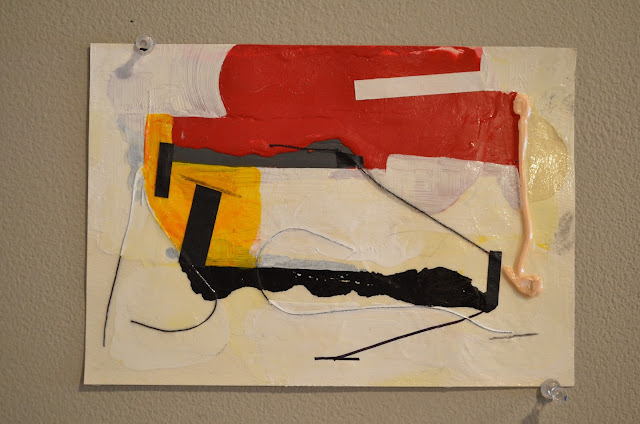 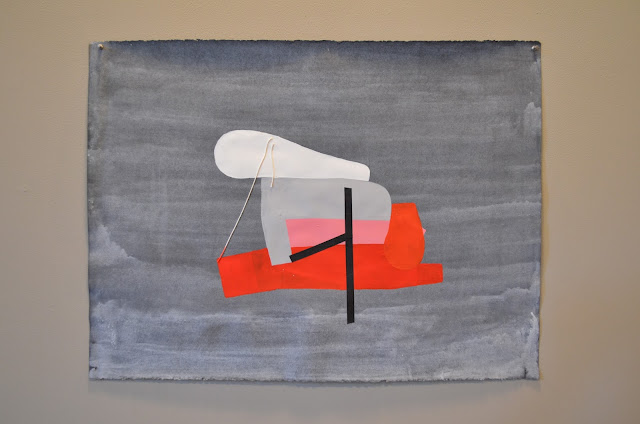 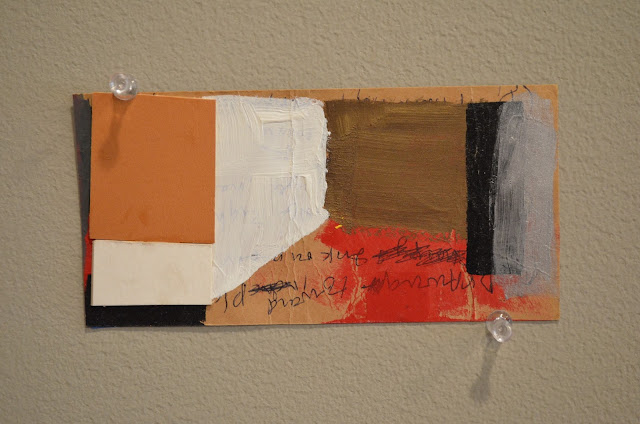 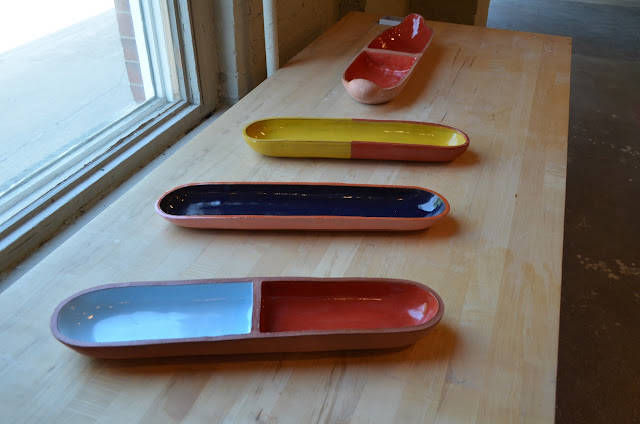 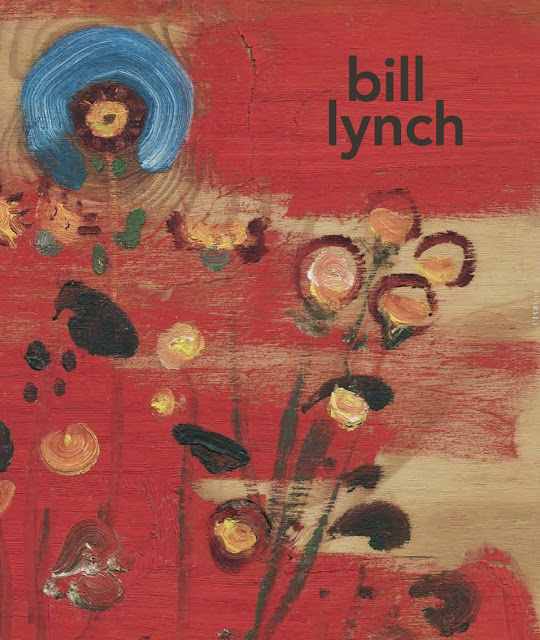 Cover of the new monograph on Bill Lynch by Ridinghouse.


It's rare when a publication comes along that reveals a nearly unknown artist while simultaneously providing a comprehensive survey of their best work. The new publication on painter Bill Lynch by UK publisher Ridinghouse took me totally by surprise as I had no previous knowledge about Lynch and had never seen his work.

His paintings were usually executed in oil on found pieces of plywood. The work surface is rugged, but the composition is very refined. In his studies, Lynch reached back into the history of Chinese painting and its influence is obvious. He used a considered touch, often with a dry brush, incorporating the grain and knots of the carefully chosen wood surfaces.

Bill Lynch died in 2013, relatively unknown to most, except for a few of his friends such as Verne Dawson, whose interview with Matthew Higgs is included in the book, along with an essay by Caoimhín Mac Giolla Léith and writings by Lynch. The multitude of quality images, along with the very informative text present a clear picture of an artist that the art community should hear more about. Much of the time I feel that a good art book is aesthetically pleasing and informative—a work of art itself. This publication fulfills that requirement in full, but I also found myself feeling thankful that Ridinghouse strove to bring this artist to light by taking on this project in the first place.

.
Posted by Michael Rutherford No comments: